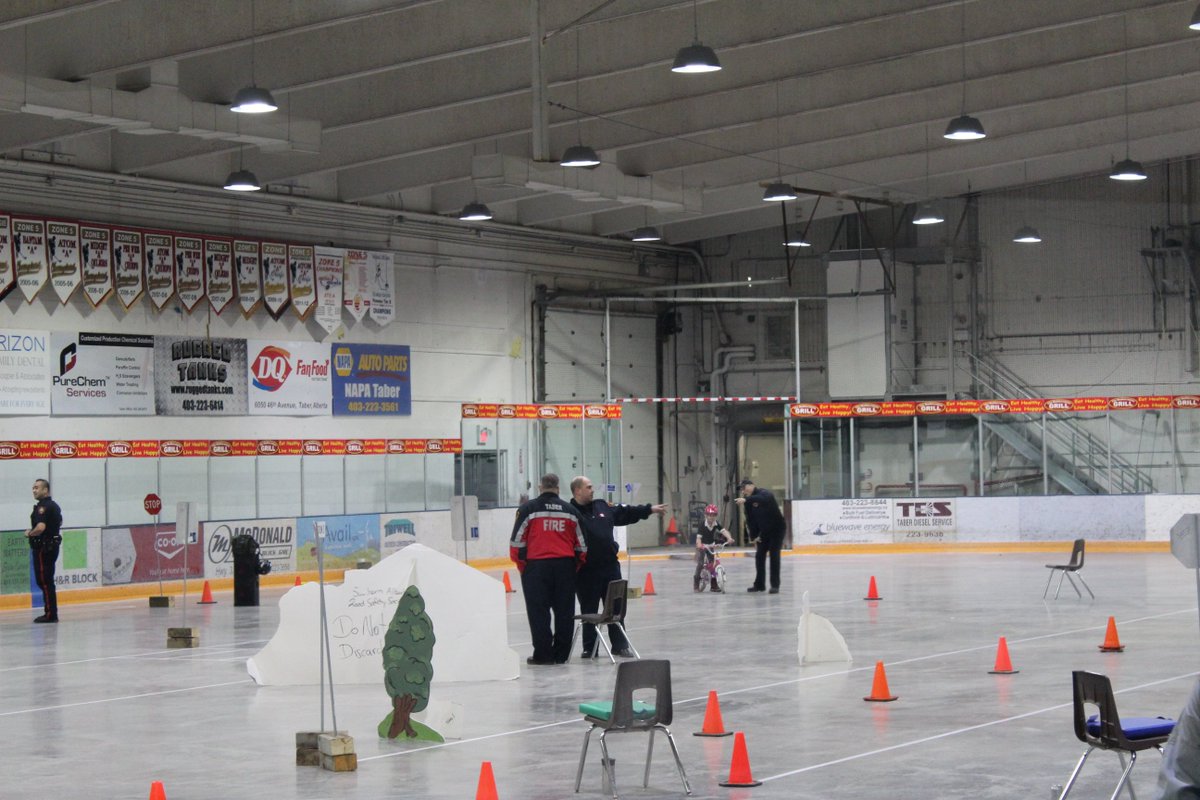 Our High Bay LED fixtures were installed into the Taber Arena in Taber, AB, in 2017. The facility now enjoys efficient, high quality lighting with no shadows thanks to our specific choice of beam angle. These high quality fixtures have a 70% lumen maintenance (L70) period of 162,000 hours. In addition to years of maintenance free operation, these fixtures have an incredible return on investment (ROI) period. Read Taber Time’s article to learn more about this project:

The Large Ice Surface Lighting Project, which proposed for the lighting upgrade of the Taber arena to high-efficiency LED fixtures, was passed on April 10, 2017 by a city council vote of 6-1. The contracting company D.A. Electric won the tender for $63,410.

A study run by the Energy Conservation Committee found that the ice rink had an annual electrical bill totaling $7,994 which was the highest of any government buildings. The rink is lit up roughly 4,776 hours/year equating to 16 hours a day for 8.5 months.

“The Energy Conservation Committee has done a great amount of research into the energy that is used in our buildings, and it was found that the community center as a whole takes up a majority of our energy usage,” said communications coordinator Meghan Brennan. “That might not seem like a lot, but when you take into account the amount that it takes to maintain these current lights that are way past their lifespan now, the costs are gigantic.”

Taber Arena could see $4691.11 in energy savings by replacing traditional lighting with LED fixtures. Factors such as the specific ice rink application, light levels, consistent light distribution, electrical and upkeep costs, and the condition of the existing fixtures were taken into consideration when deciding on the specific LED fixtures to be installed. Ultimately, it was Lumingen’s SLB-HB-0240 LED luminaires that was specified for the project.

Cenovus Arena in Medicine Hat is an example of ice rinks in Western Canada that have Lumingen’s LED fixtures installed; they will enjoy a shadow-free, well lit facility for years to come.

Taber Arena has been criticized by the public for being too dim. Lumingen’s LED fixtures, with a 162,000 hours L70, will provide huge energy savings along with a whopping 40 foot-candle (fc) average light level increase from 27fc to 67fc.

“Is it going to be brighter? When we did our research, we found that a lot of people complained about the light level on the large ice surface, that it was very dark. So is there a way to be energy efficient while still providing the public with what they wanted? The answer is yes, and it’s with this light,” said Brennan.

The current, outdated, light fixtures are long overdue for replacement with rusting and flaking of reflective material posing as a maintenance nightmare. The lights require 2-3 hours of maintenance per week; a crew of 2 is required to replace a burnt-out bulb.

When including the cost of maintenance, Lumingen’s LED fixtures will have a ROI period of just 4 years. Taber Arena may also be eligible for government efficiency incentive rebates which could further reduce project cost.

“Those extra hours that have to be spent every week, if you add that package up, it pays for itself in four or five years,” said former Mayor Henk DeVlieger. “I think that’s the really good investment.” 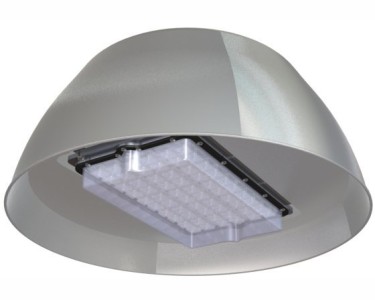 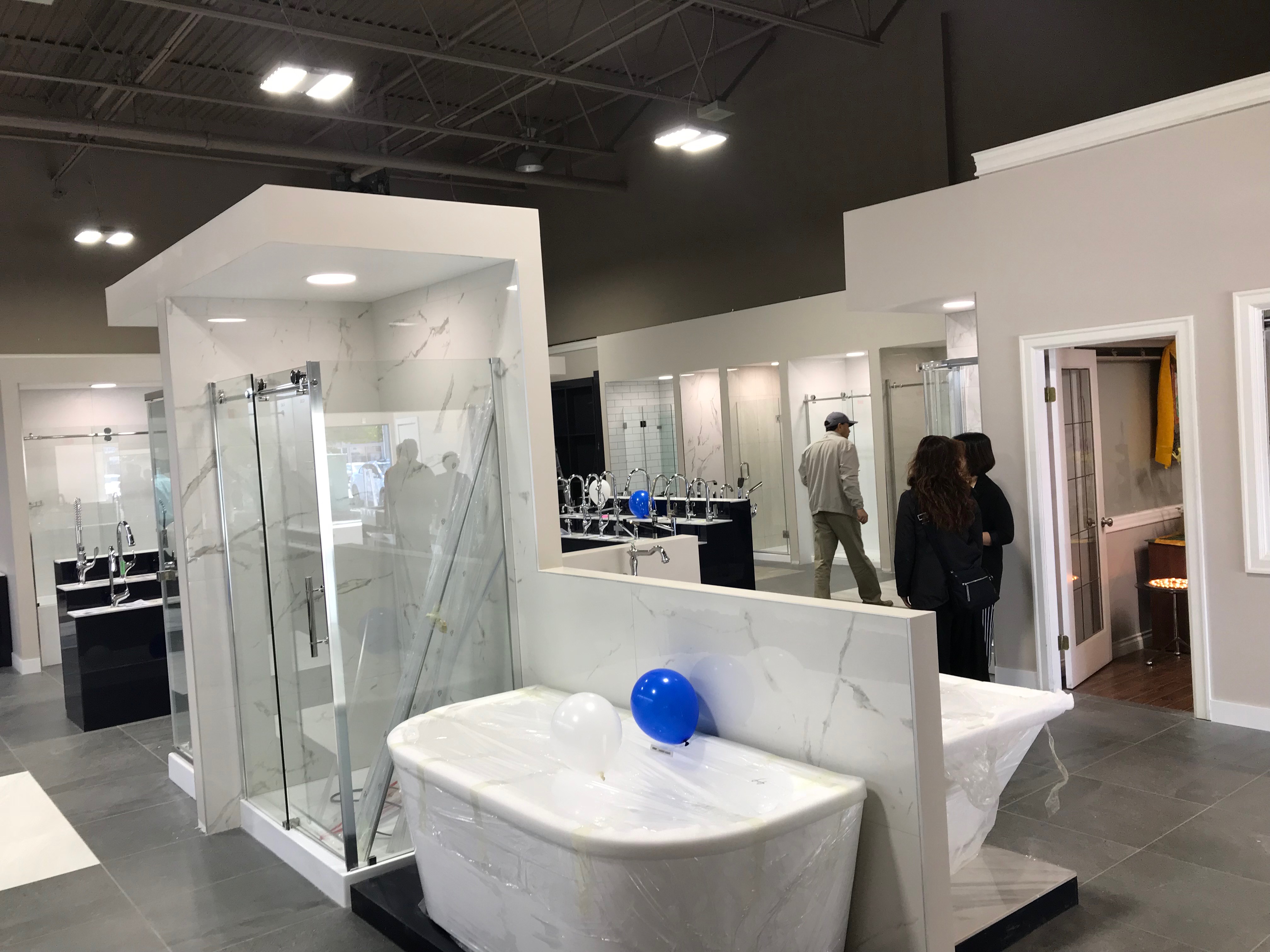